A Romanesque chapel, an old castle, a small clearing in the forest, these are the kind of magical settings for a series of concerts I named, ‘La Route de la Voix’ and that began in 2011. The idea first came about after coming home from a long U.S tour and realizing that I played more often the other side of the world, than I did in the beautiful region that I’ve lived in with my wife and children, since 2005, Les Cevennes. Knowing the unique number of Romanesque chapels and churches we had nearby, I set about, with the help of my friends from Bouillon Cube, putting on a concert per month from May to September, whilst inviting a different artist and friend to come and share the unique experience with me and the audience.

Singing and playing in the remarkable acoustics that these Romanesque churches provide is an incredibly moving experience and the principle of 100% acoustic performance is one of the cornerstones of the Route de la Voix. It’s also a space where we can unwind together and share music and song as they used to be played. No machines, no devices, no cameras, just voices and music resonating into memory.

2017 sees the 7th edition of the Route de la Voix and as always from May through to September, there will be a number of performances to look out for, as well as different artists to discover.
We will also be continuing our tradition of giving out at the end of each performance, a limited edition poster, specific to each night and printed in a 100 copies only.

A gallery of all the previous posters we’ve made: 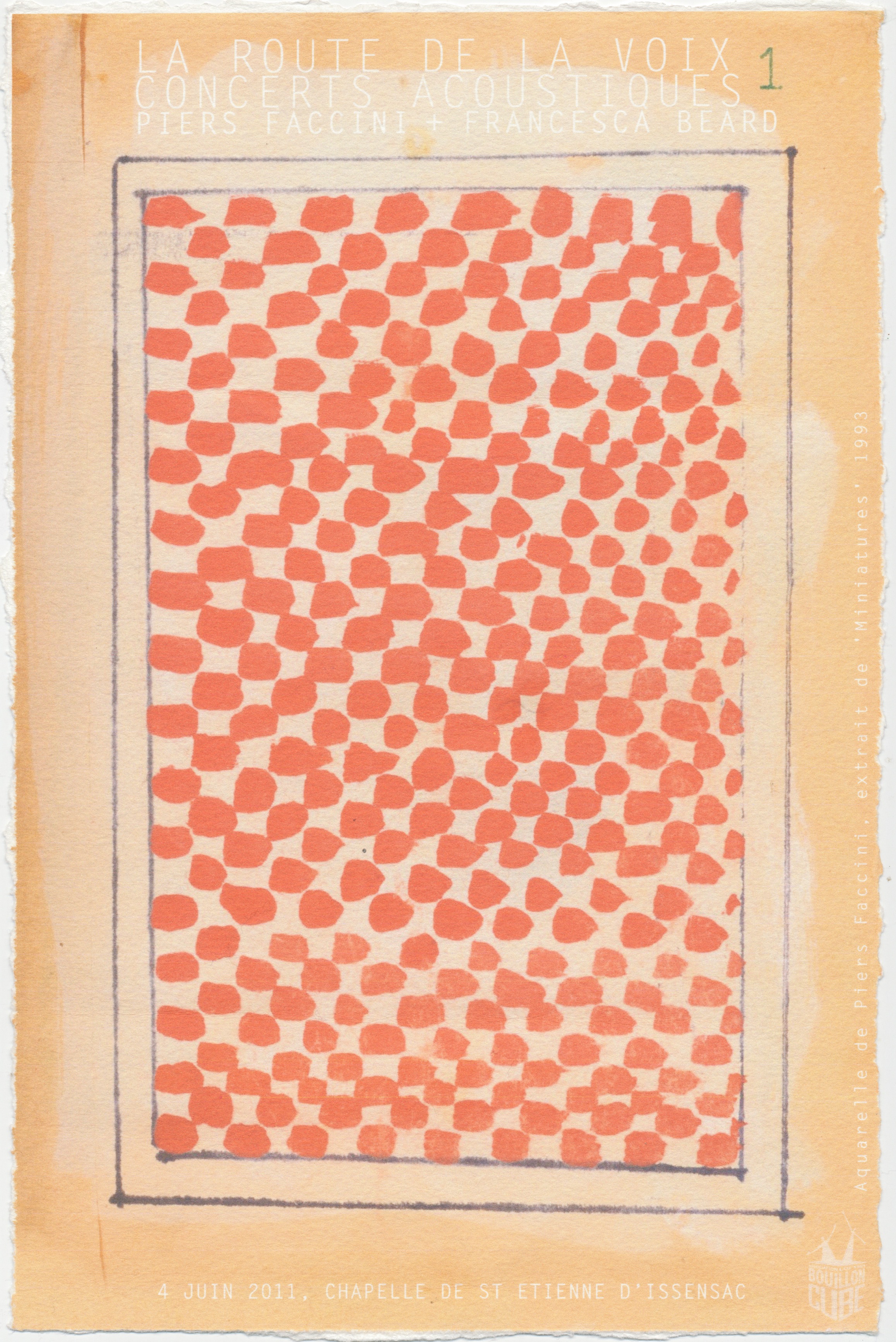 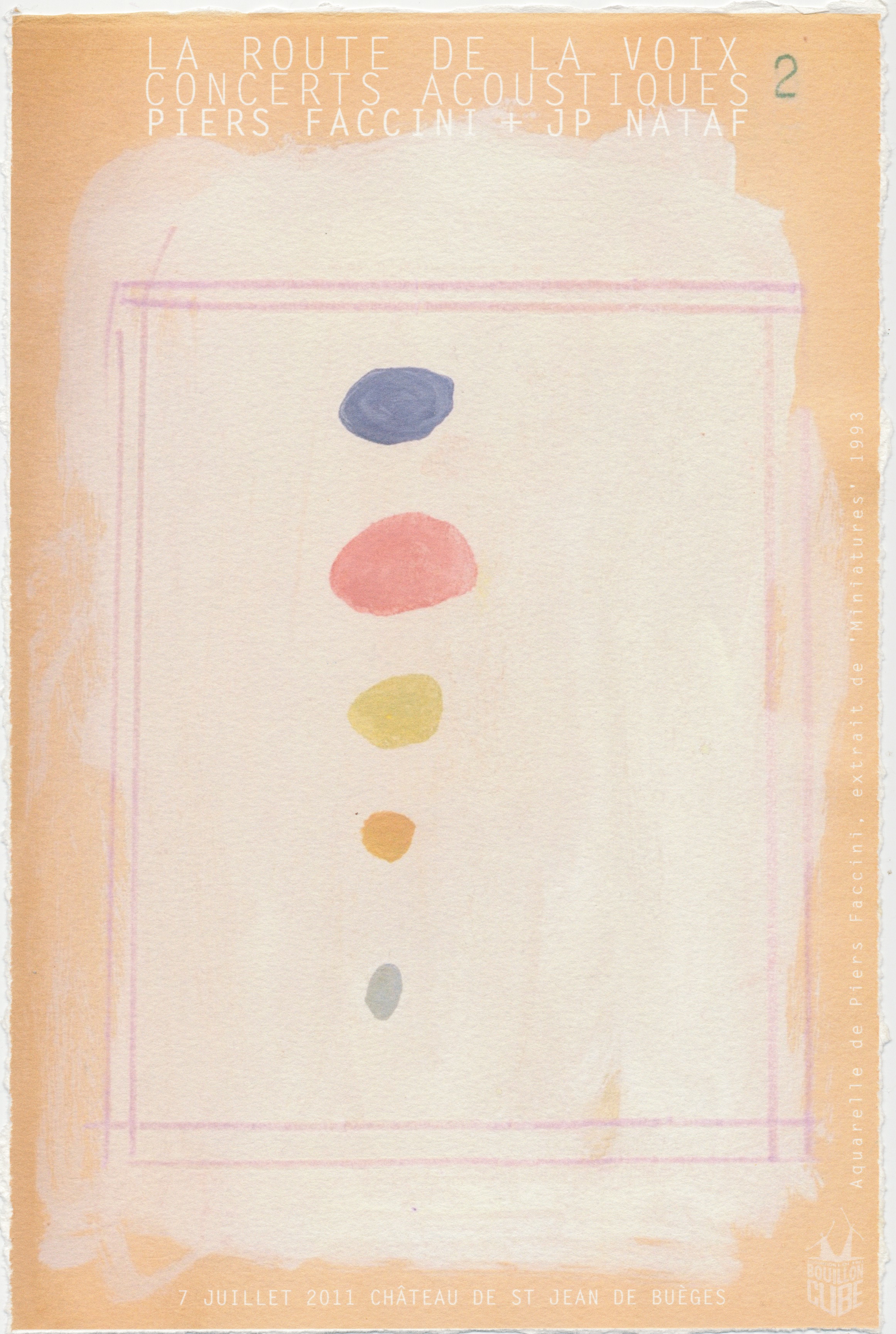 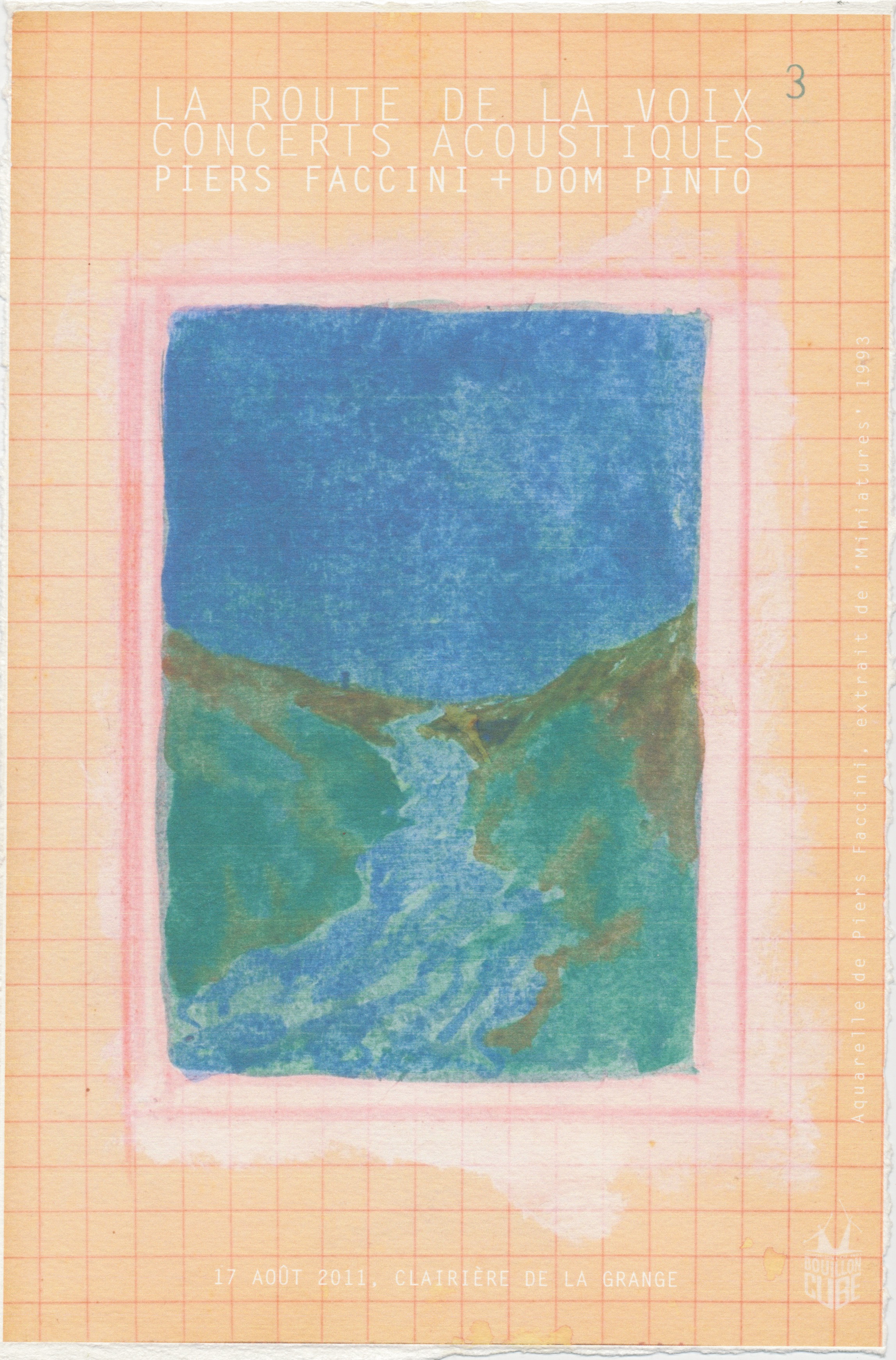 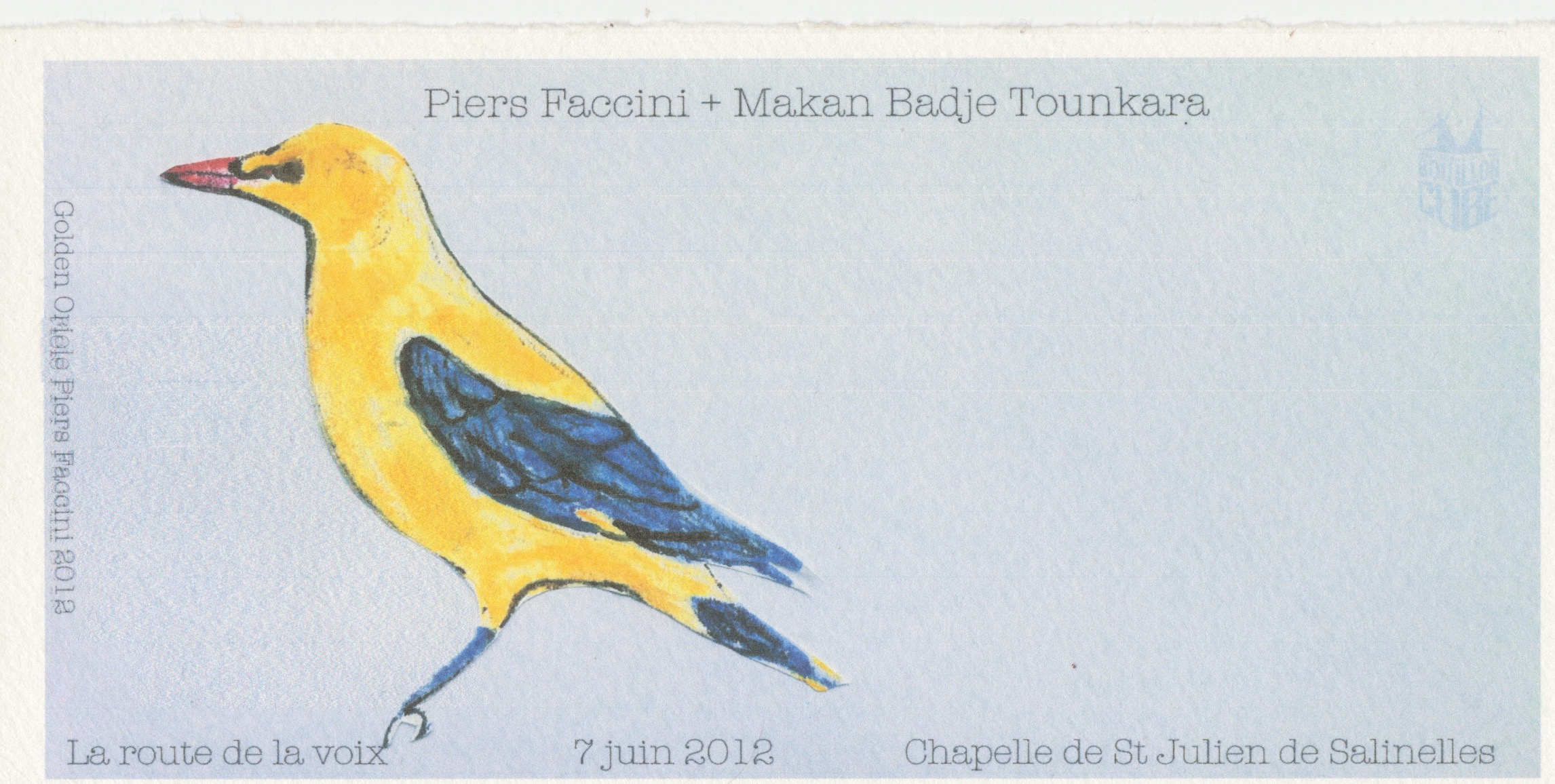 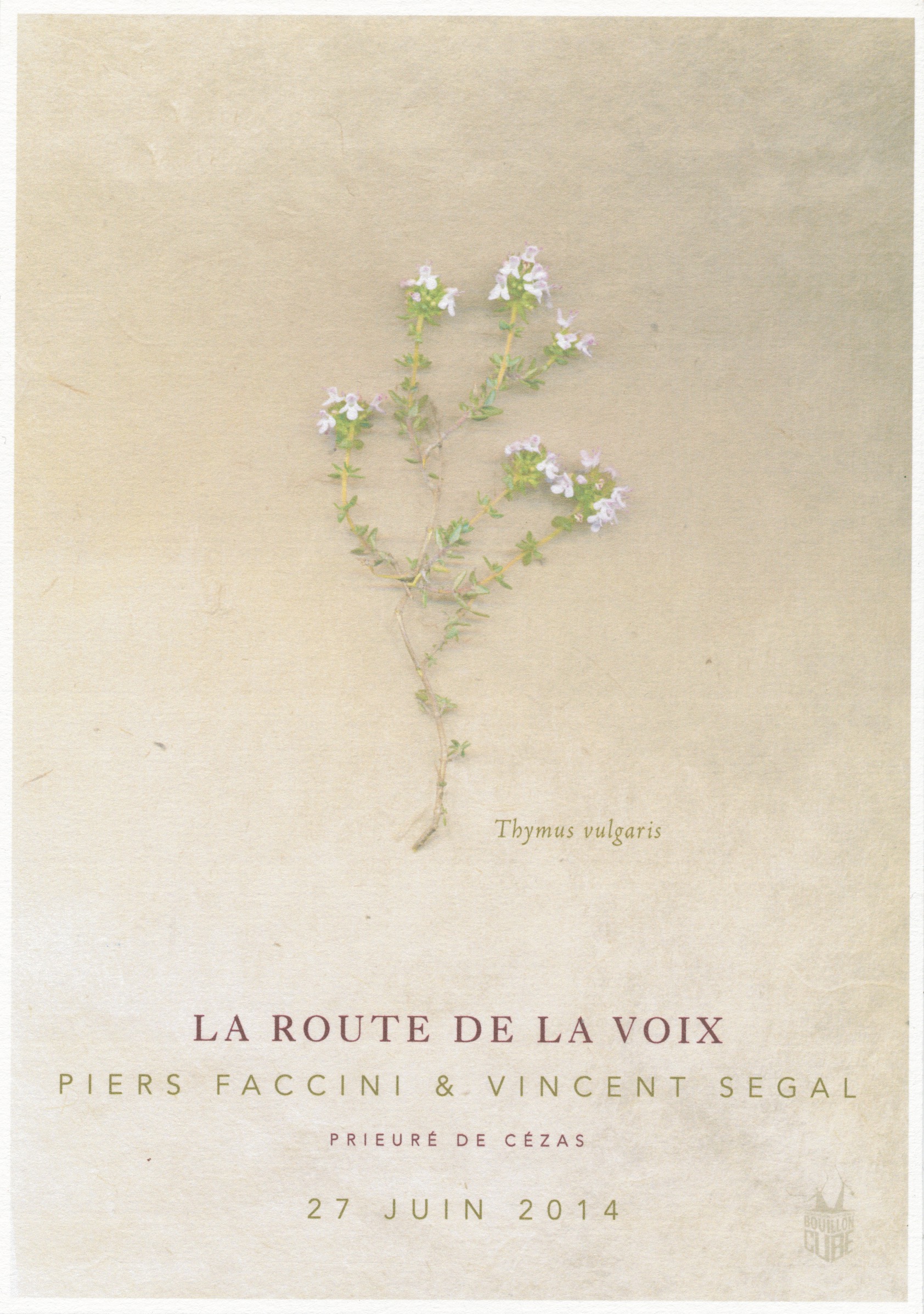 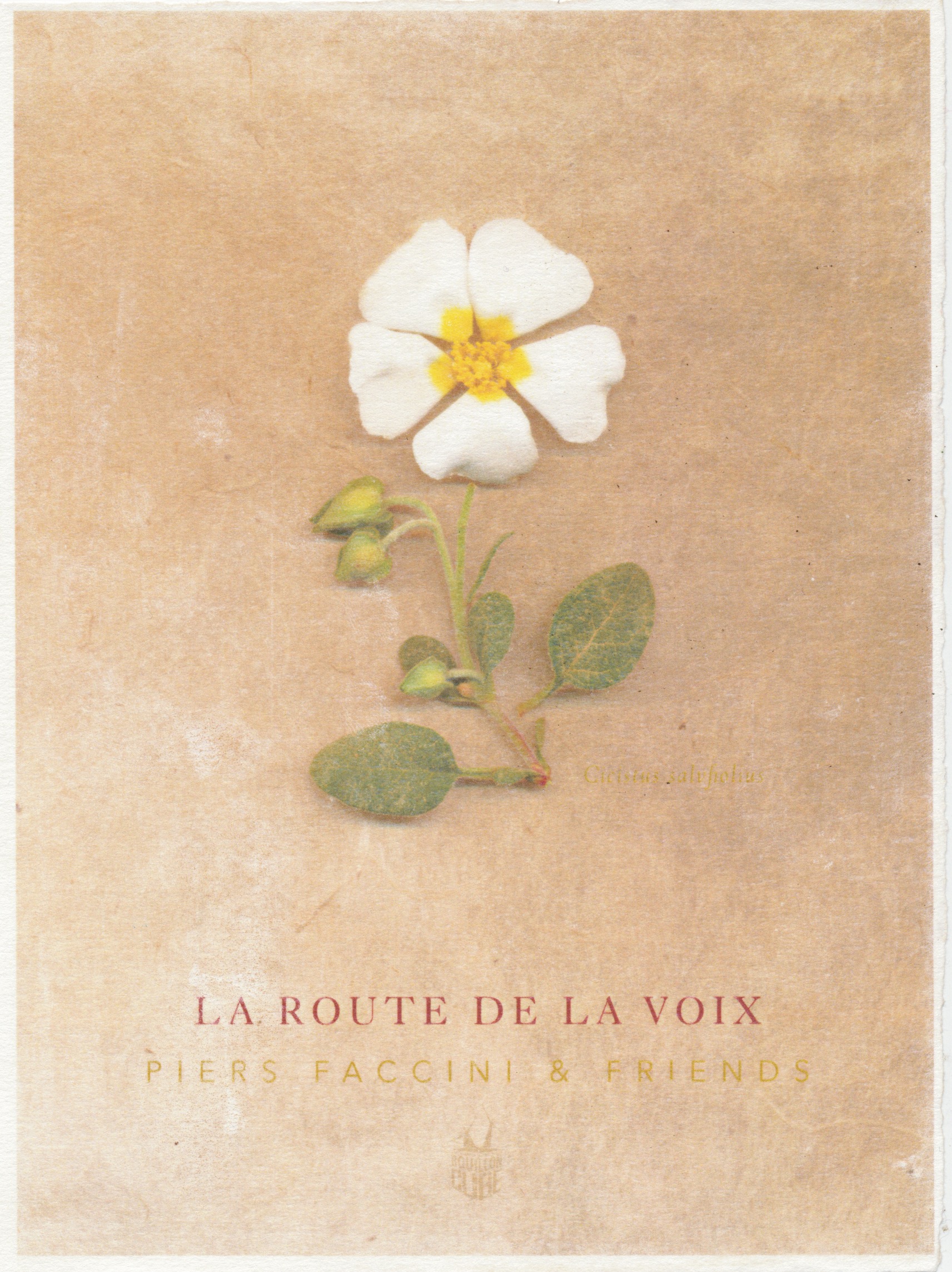 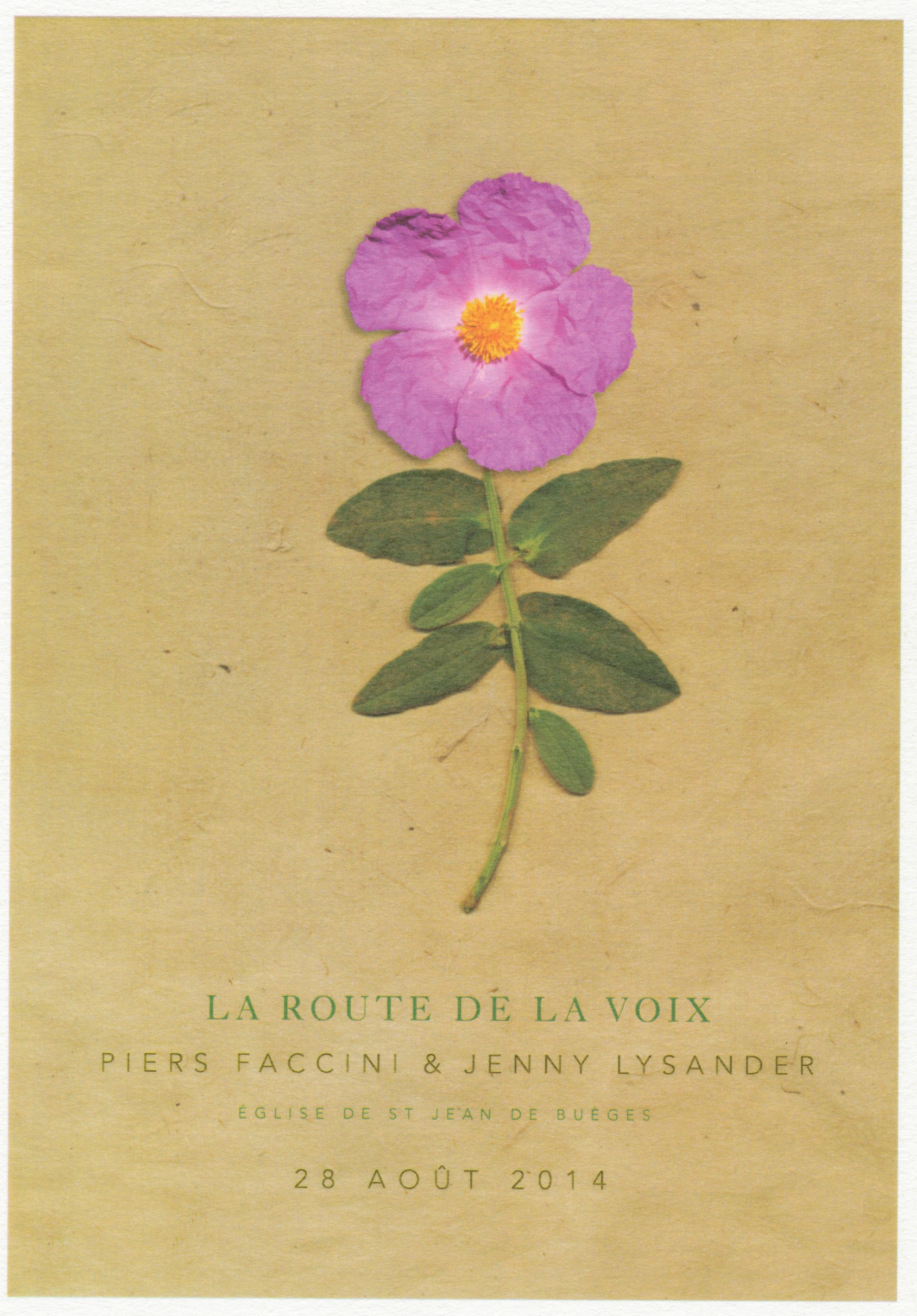 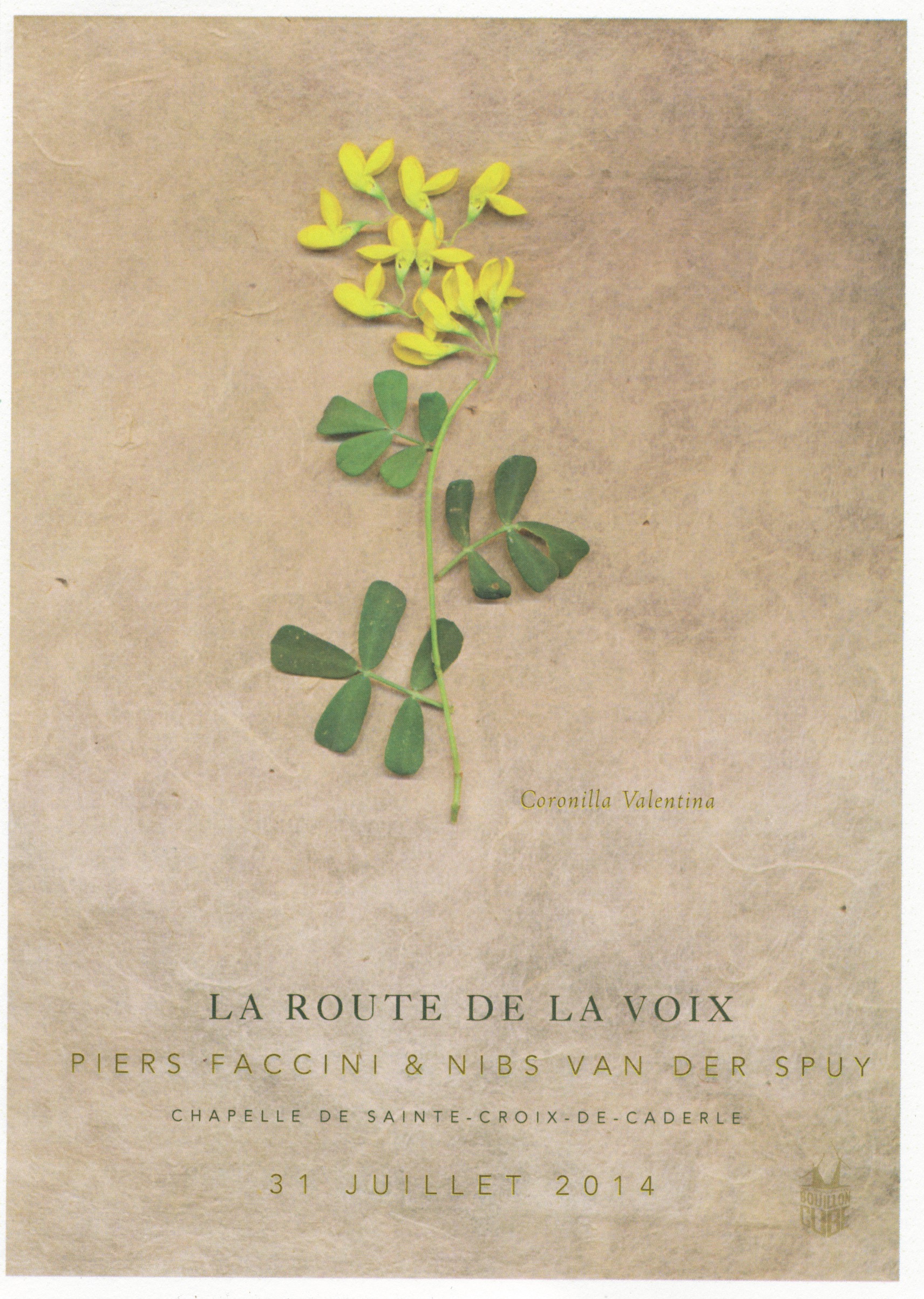 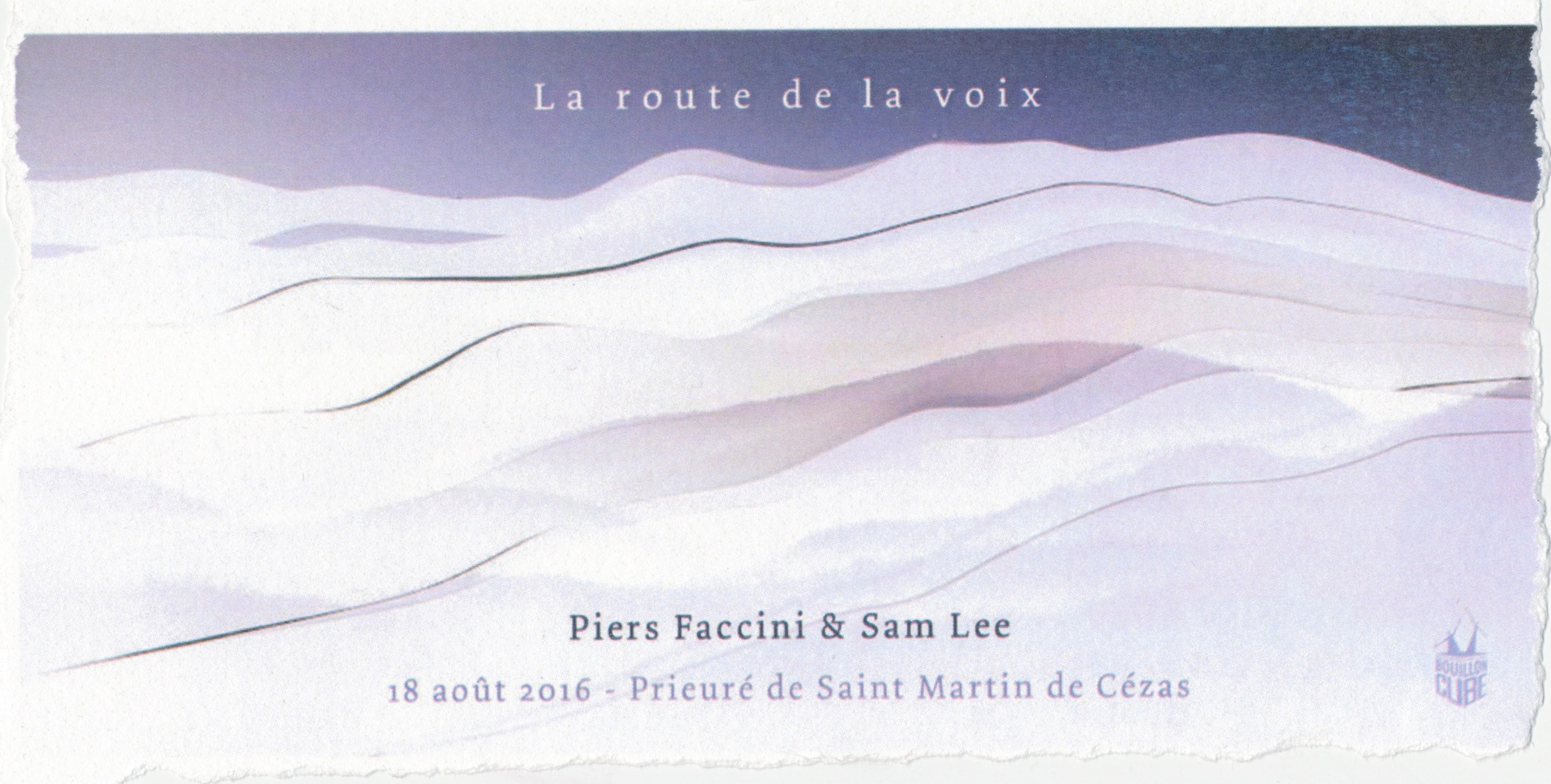 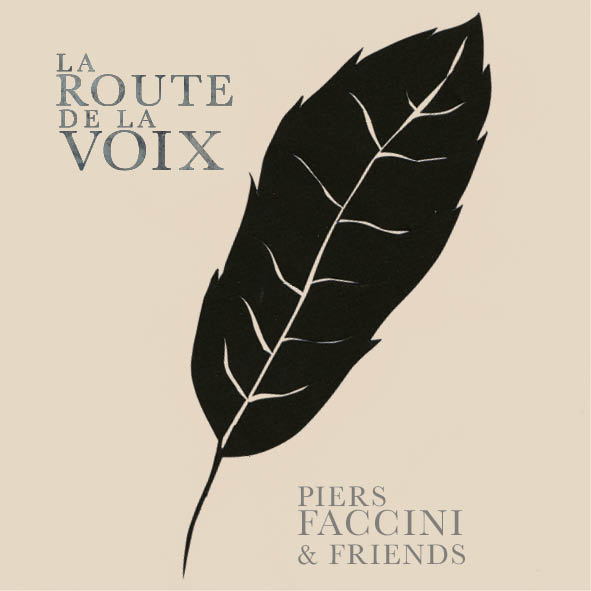 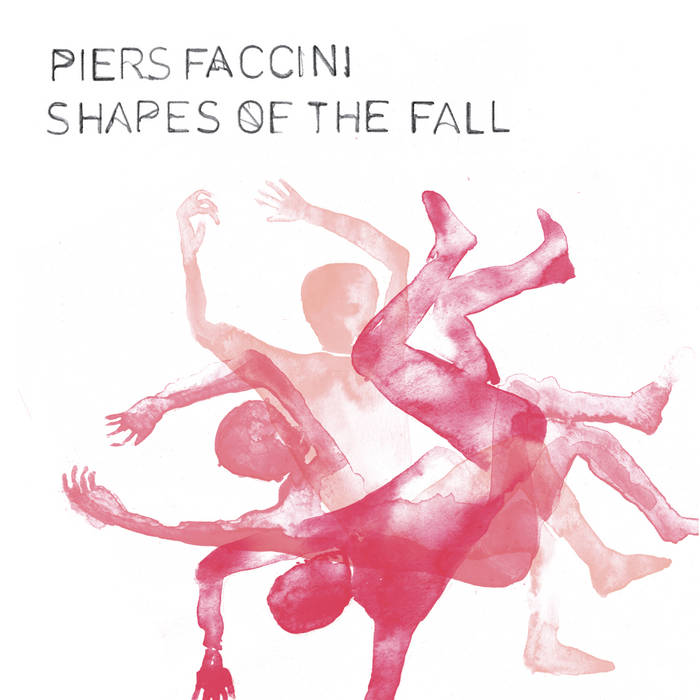 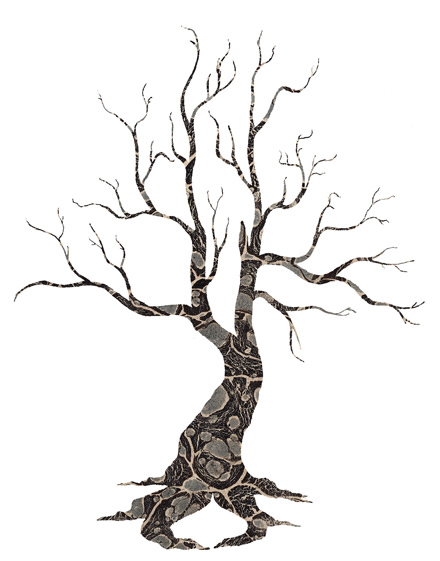 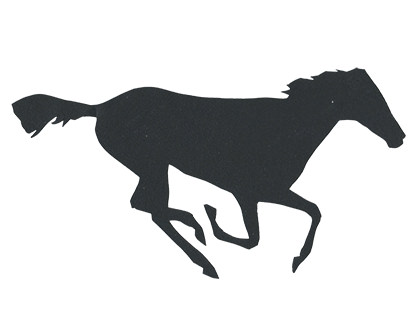 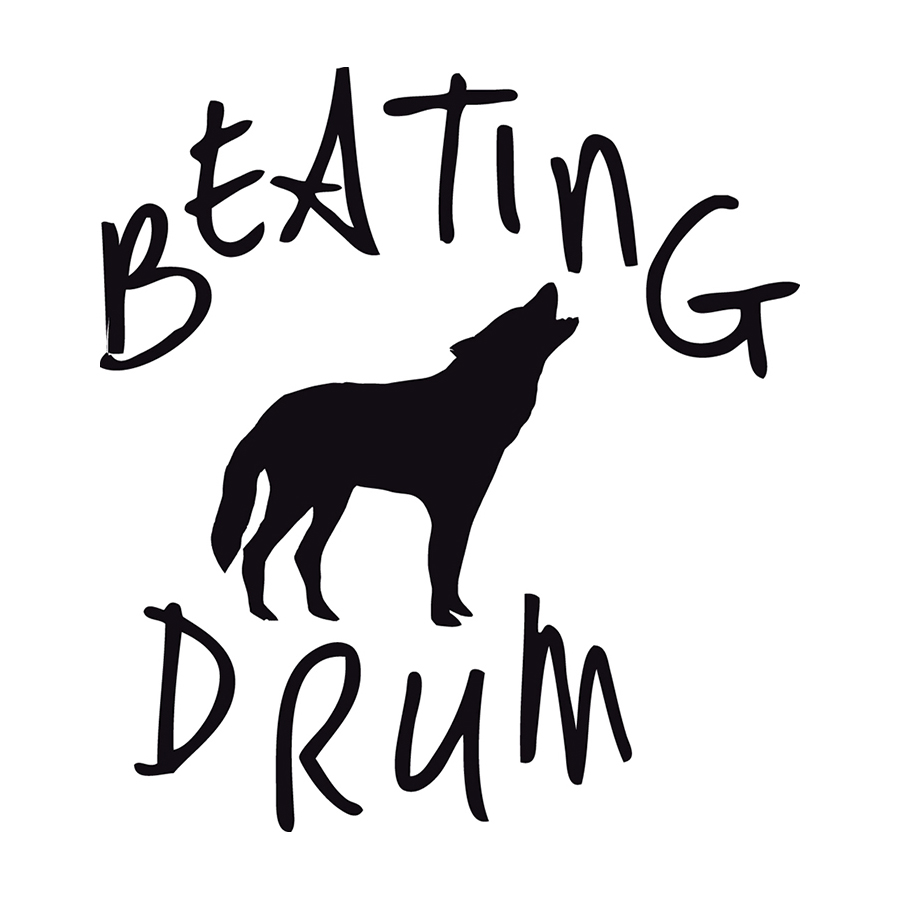